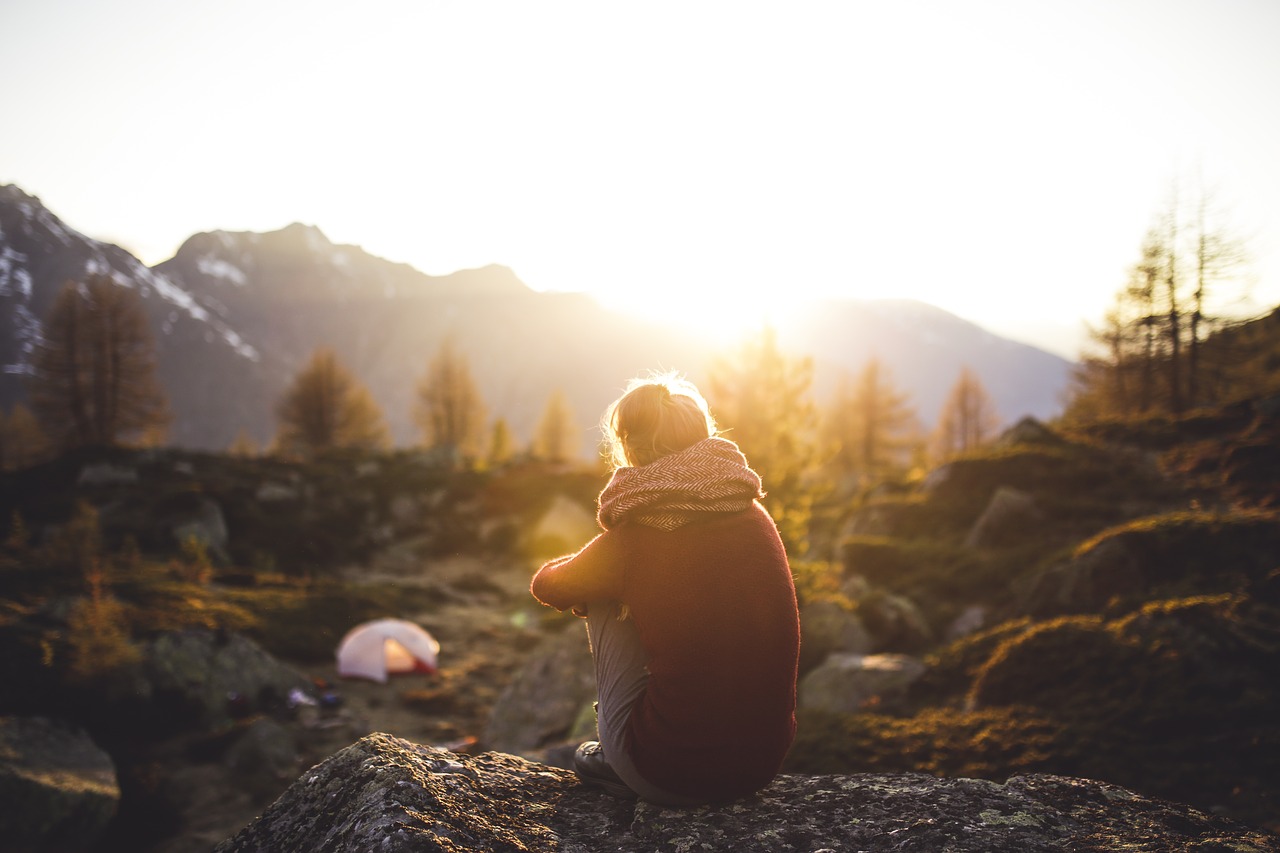 During the times of war, it was close to impossible for soldiers to cook food, especially during critical times of battle. Cooking would mean that there is fire involved, and fire means smoke, which can give away the location of the soldiers. This problem of the military was resolved by the invention of the Meal, Ready-to-Eat (MRE). MREs are packed meals that are ready to be consumed directly from the pack. They are complete meals packaged to withstand rough and extreme conditions.

Inside each MRE pack, the following foods with enough calories to give energy throughout the day are available for consumption:

MREs were initially made for military forces. But since the year 2000, there have been companies who started producing MREs for civilians to consume. MREs are sold in boxes and in bulk where it contains enough meals to last months or even a year for one person. It also has a shelf life of 5 years, which is why people are inclined to invest in them. The causes that inspired civilian MRE production are:

• Emergency – with catastrophic calamities happening here and there, MREs guarantee that you have something to eat even with a power outage or when supplies from your local grocery store become depleted

• Camping / Hiking / Hunting – hiking and hunting require hours of traveling by foot. You wouldn’t want to carry heavy baggage as you reach your destination, which makes MREs the perfect solution for your hunger

These civilian MREs are currently the top brands for civilians MRE, and they are not so hard to find! You can buy these from online stores such as The Epicenter, The Ready Store, Survival Food, or eBay, as well as in Brick and Mortar Stores that specialize in Army/Navy surplus stores. Usually, there are enough stocks for everyone to take their hands on:

Sopakco Sure-Pak 12 – Sopakco specializes in pasta and vegetables; however, they have fewer calories per pack. They have several menus for you to choose from, which are very affordable.

MREStar – the most affordable among the choices, but has lesser calories per pack and per case than its alternatives. MREStar offers 3 different menus with beef and BBQ chicken as the choices for its main entrée.

Ameriqual APack – the good thing about Ameriqual is they’re on the more affordable side, and they also give you a free flameless heater that is activated by salt water.

Meal Kit Supply – offers the most number of unique entrees among all the choices with enough calories per pack. However, Meal Kit Supply tends to cost more than its alternatives, and the flameless heater is available for an additional cost.

It is always a good idea to be survival ready for a disaster. With climate change and other disastrous things happening in the world right now, it is always better to be safe than sorry!